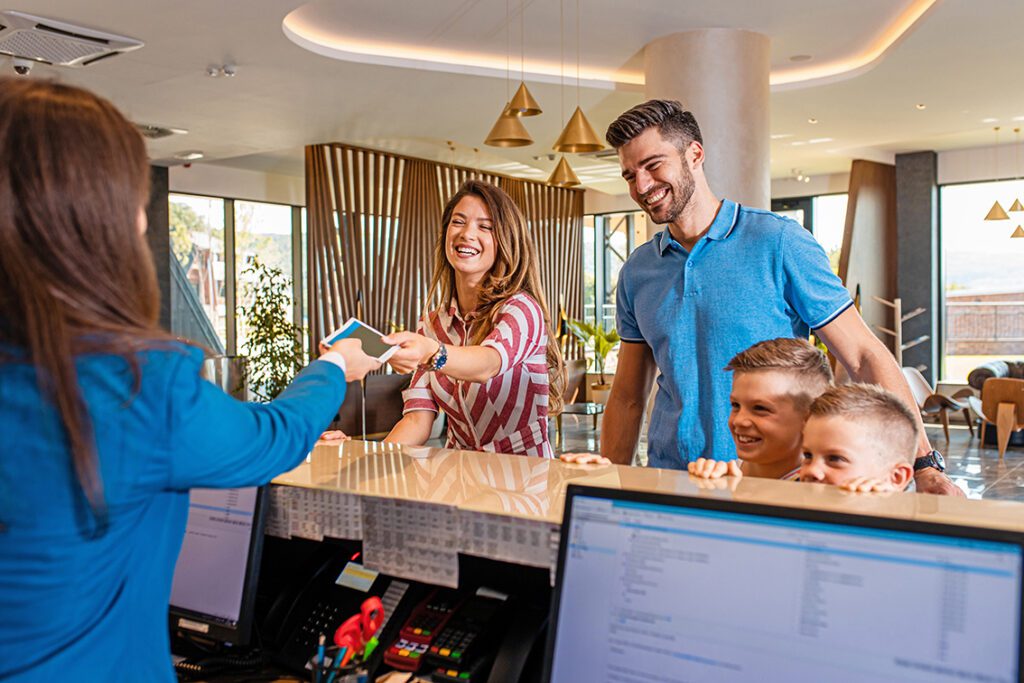 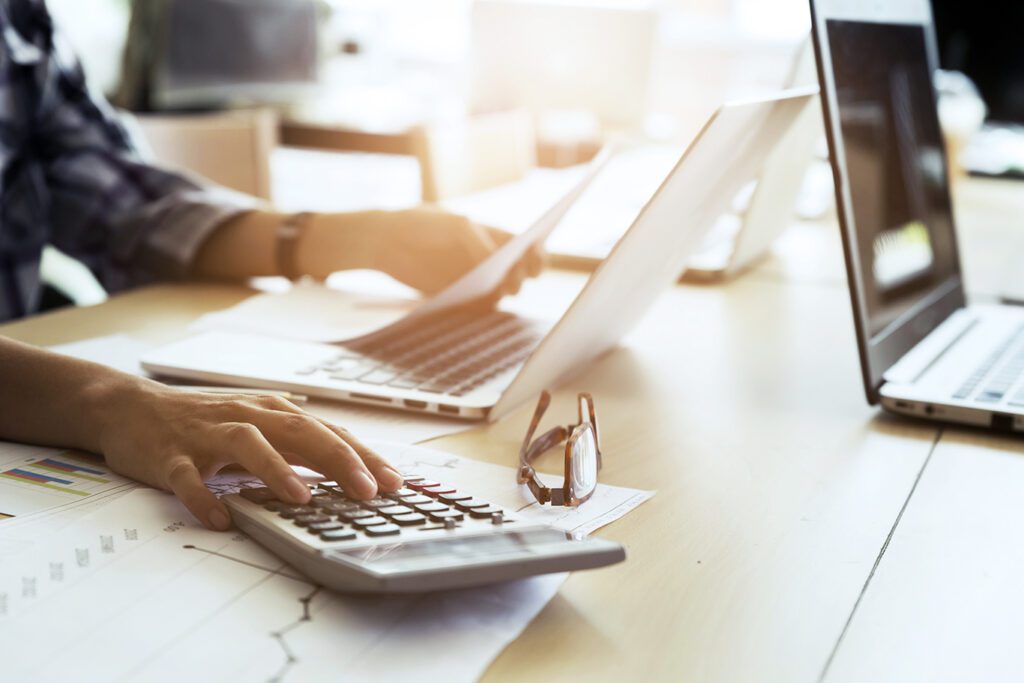 Metrics: How to Measure Profits and Performance

It’s certainly been a rollercoaster of year. But the best thing about 2016? 2017 is just around the corner – which means another year to improve upon your business, and make it the very best it can be. As the year comes to an end, ask yourself two questions: is your hotel doing better than […]

The Story of Wallace, Idaho: the 1,000 Mile Trail System, and the ‘Go Big’ Model

Thomas Magnuson, Co-Founder & CEO of Magnuson Hotels London UK/Spokane WA In late 1989, I was 32 years old and at the slow end of a decade of grinding against a brick wall called the Los Angeles recording industry. Punk rock, glam rock. Strip bars, Chinese restaurants and bowling alleys. I’d been playing drums in […]

How to Sell to the CEO

Do you have trouble making sales, and a tough time getting through to the decision maker? As CEO of a top 10 global hotel chain, I get hit on a lot by vendors. But the reality is, I hardly ever buy. That’s because most people don’t know how to sell effectively. I met Kemmons Wilson, the […]