Sink or swim: how can independent hotels stay afloat? – an interview by Pamela Whitby from Eye To Eye Travel 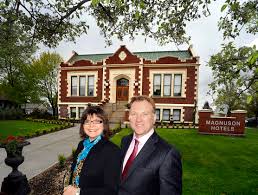 When Tom and Melissa Magnuson launched their hotel management business to help other independent properties thrive in a dog-eat-dog world, they had no idea they were on to something so big. Fifteen years on and today Tom still sounds surprised. “We just didn’t anticipate that it would be this successful,” says the hotelier, who spent his early life working in family-owned properties and later went on to run Best Western Hotels with wife Melissa.

At the time, the only option that independent hotel operators had to connect with the world was to join a large franchise. “We thought, there has got to be a better way,” says Tom. So, they started an affiliate group for independent hotels, built a small reservation system and website and soon signed 12 properties owned by friends and family. 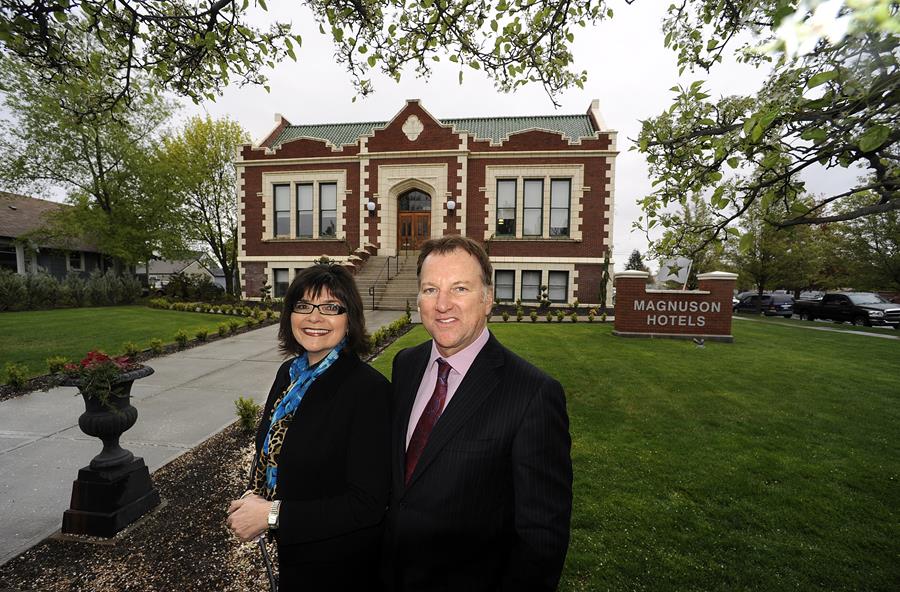 “We thought we had a nice small, family owned business, that might grow to 30 or 35 hotels, but it just blew up,” Tom says.

By the end of year one, they had over 100 hotel customers, by year two it was 400, and today the company has over a thousand. Now an international business, Magnuson Worldwide has moved its headquarters to the UK and has recently signed a distribution partnership with China’s state-owned hotel group Jin Jiang, which owns Europe’s Louvre Hotels. This makes the company the world’s biggest hotel alliance with over 8,000 hotels and 800,000 rooms worldwide.

“Whether you are small or large, the issue is really about how to connect with the world fast, economically and without becoming vertically integrated like the old industrial structures of the 20th century,” he says.

Against a backdrop of slowing economic growth, rising supply and, as a result, flatter demand and flatter rates, this is the challenge that all hotels today face. Indeed, competition for hotels is exploding on several different fronts, and only recently is the industry taking on board the very real threat of Airbnb and the sharing economy.

“At our count, Airbnb supply would equal about 22% of UK hotel stock. And now it is estimated that Airbnb will take 10% of NYC revenue by year-end 2018. That is huge for the existing hotel market, and when I talk to hotel owners, this is hitting everybody everywhere,” says Tom.

But for independent owner-operators, faced with the powerful mega-mergers of Marriott-Starwood, Accor-Fairmont-Raffles-Swissôtel et al, the challenges are even greater. So, how does the independent hotel fight against that?

Although Tom is in no way trying to demonise the OTAs, which have helped many a mom-and-pop hotel business to thrive, he believes in providing lower cost technology platforms, widening the distribution mouth, and applying proper, focused revenue management (RM). A solid understanding of RM, and how to work supply and demand volatility, is one advantage that hotels may have over Airbnb, he says – for the moment at least.

On another note, he also advocates a return to some old school marketing. “There is so much that needs to be done to market a hotel successfully in an offline sense because too much dependency on OTAs in distribution really isn’t a great long-term strategy,” he says. For example, a hotel near a well-known baseball park or cricket ground should be sponsoring local sports teams or charities so that people who come to the area know that the hotel is at the community’s centre.

Through its partnership with Jin Jiang and Louvre, Magnuson Worldwide is working to develop a common global platform; the aim is to have something a bit like a hotel version of an airline marketing alliance, where the three groups sell inventory across their respective territories. “The platform we are working on is coming along very nicely, and as part of the partnership, we are also pulling together to create a common global rewards plan,” Tom explains. Jin Jiang has over 120-million registered users so this is another competitive edge for Magnuson and Louvre.

On what new technologies like blockchain can deliver for hotels, Tom is excited by the possibilities. Already, the company is engaging with technology partners to move the business forward, and anything that levels the playing field is most welcome, says Tom, who is a strong believer in democratisation.

About Magnuson Worldwide:
Since its launch fifteen years ago, Magnuson Worldwide has become America’s fastest growing hotel brand and a top 15 global chain, marketing over 1,000 hotels across six countries and three continents. Magnuson Worldwide’s newly formed distribution partnership with Chinese operator Jin Jiang Hotels and Europe’s Louvre Hotels is the world’s largest hotel alliance, forming a consortium of over 8,000 hotels and 800,000 rooms worldwide, equal to the size of a top 2 global hotel chain.