Heart of a lion: The harsh reality of entrepreneurship 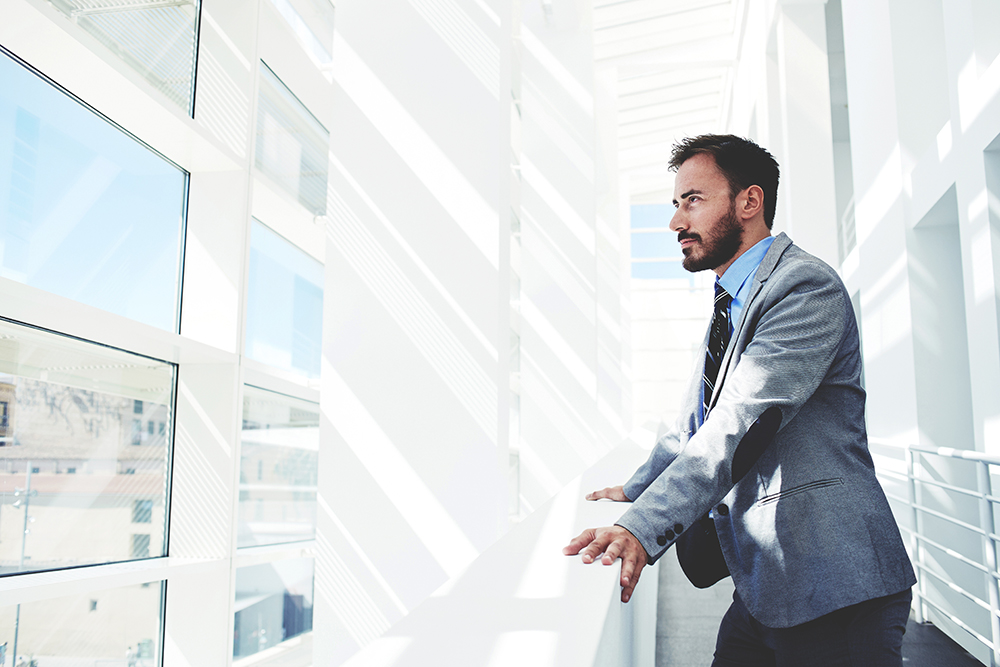 There are a billion different reasons which drive people to become entrepreneurs. Some people are driven by a desire to help people and some people just want to go for money. I don’t think Jeff Bezos thinks about money at all and I don’t think Bill Gates did either.

I truly think Jeff Bezos was consumed with efficiency and providing more things at a lower cost. I think Bill Gates’ dream was putting a computer on every desktop in the world and imagining the increased standard of living if everyone could have open access to education.

Whatever the reason, the reality is the same for everyone, whether it’s romanticised by the business press or not. We often see some young darling company that was an idea, got early funding and clearly everybody there has heavy stress. The more money they get, the bigger the gun is at the back of their head as they work 24/7.

He said: “Some of you are enamoured with the idea of becoming an entrepreneur. If you do, you will lose sleep, always be on the edge between success and failure, have to resort to paying employees with funds from your credit cards, and even mortgage your house as security for your company. You’re never going to get to a place when you think you’re there because you’re going to be all consumed by forces.”

I honestly think it was one of the most terrifying moments of my life. At the time I never dreamed I’d become an entrepreneur, and later I found out he was right about it all. I never dreamed that would become my life.

As national and global economies cope with current struggles, young people today won’t have the luxury of choosing whether to be an entrepreneur or not, as they used to do. The path for many has been reduced to ‘work with what you’ve got’ because old Mississippi wisdom says ‘you would if you had to.’

At first, you come out with the heart of a lion. Along your way make sure you keep strong faith, because you’re going to get worn down and compromised.  You’re going to get acclimated and become risk averse. If you can keep faith and surround yourself with positive role models and possibilities, you can keep the vision. If your business is slowing, ask yourself  ‘Am I thinking big enough?’

There will be times when you want to quit, but just don’t. Stay true to your heart and make it to the next day, then repeat, and repeat.

My dad would say: ‘You’re just going to have to outlast. Just keep going’.

PrevPreviousMagnuson Hotels enters 2021 with expansion in California, New York, Indiana and Massachusetts.
NextHow to be a Human Swiss Army KnifeNext